Following on from the article I wrote on why small epoxy flooring companies fail, I thought I’d share what I believe is another key ingredient for business success (or failure): formulation philosophy.

As an epoxy flooring manufacturer, your fortunes are intrinsically linked to the products you choose to make, and how you set yourself up in this regard can prove to be a big boost or a major headache for your business.

Jumping right to the point, my tip for two-pack epoxy flooring is to aim for the real world!

What do I mean by that exactly? Well, many epoxy flooring products come along with impressive test results that “prove” their capability or supposedly set them apart from the competition. However, what happens outside of these ideal laboratory conditions? What happens when it starts to rain or the substrate won’t fully dry? How do they cope with cold temperatures or imprecise measuring? Can they be used with other trades around or in sensitive areas?

For many epoxy flooring manufacturers, these questions raise all sorts of problems that can be alleviated with field-friendly products that are more forgiving of the real world. If you want your epoxy flooring to avoid the common points of failure associated with the field, it might help to take a look at the following five formulation points.


If your epoxy flooring products can’t handle moisture, you’re always going to be at the mercy of the weather and that can mean costly delays. If you’re working right on the edge of so-called favourable conditions and things suddenly change, it also means failures through film defects like amine blushing are likely.

To stop walking this tightrope, you have to get your raw material selection right and that means steering clearing of certain curing agents. IPD, for example, is very popular because it’s cheap, clear and water thin, however it simply doesn’t like moisture of any kind. The manufacturers of IPD-based hardeners try to mask this by adding modifiers, but I’m yet to find one that can consistently tolerate moisture.


In the world of two-pack epoxy flooring, stoichiometry basically means using the right amount of Part A to react with the Part B. While it is possible to go slightly under or over, if you want to get the best out of your products then you should be aiming to hit this mark every time.

Also, having Part A matched perfectly with Part B is fine in theory, but there are no guarantees on the job site with the average installer and basic measuring gear. The best way to make epoxy flooring more field-friendly in this sense is to steer clear of odd or high mix ratios. Ratios like 7:4 by volume are just confusing, while anything over 2:1 will be typically harder to measure and more sensitive to inaccuracies.


Modifiers are powerful compounds added in small quantities to help epoxy flooring behave in all sorts of ways – from defoaming to adhesion promotion to UV stability, there are literally thousands out there to try. Unfortunately not all of them work; while some work in certain products and not others. To make matters worse, they often have side effects that can lead you into a vicious cycle of adding more modifiers to mask more problems!

My best piece of advice when playing around with modifiers for epoxy flooring is to look beyond the here and now as far as adverse effects go. The modifier in question may do the job you’re asking, but some can lead to shelf life or performance issues a couple of months down the track.


The temptation for many manufacturers is to fill epoxy flooring with cheap fillers, then cut the viscosity down with solvents. While this gives a much cheaper product that still applies easily, film quality can be compromised. Rather than having a strong, resin-rich film bound tightly and protecting the substrate, you can get a porous, weak film once the solvent has evaporated. Just keep in mind it’s the epoxy resin that holds everything together and sticks to the surface, so you don’t want it "stretched" too far.

Another thing to say about fillers is you don’t have to always use crystalline silica, which carries health risks in the form of silicosis. You can get safer fillers that are cost effective and comparable in performance.

5. No solvents or non-reactive diluents


The flow on from getting filler loading right with epoxy flooring is you don’t need to add solvents or specialist diluents to “make things work”, which can lead to a whole host of other benefits regarding field-friendliness and performance.

Without solvents you can avoid the health issues during application and via VOC out-gassing; you can avoid the rigmarole required to ship, handle and store the products; you avoid confusion around wet film and dry film thickness; you can even avoid the potential sources of failure like soft spots and blistering. Likewise, without the use of diluents there’s nothing that can leech out over time and weaken the film or contaminate whatever comes into contact with it. 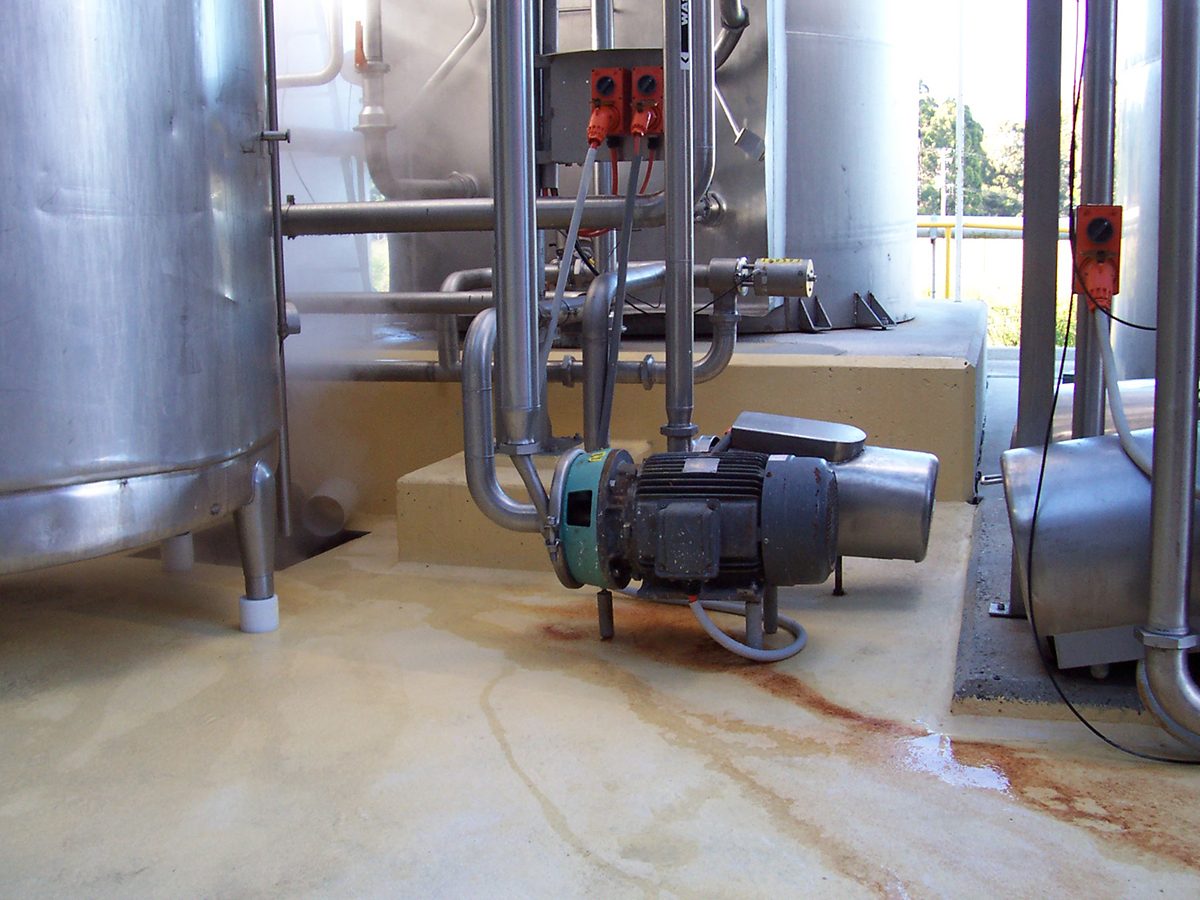 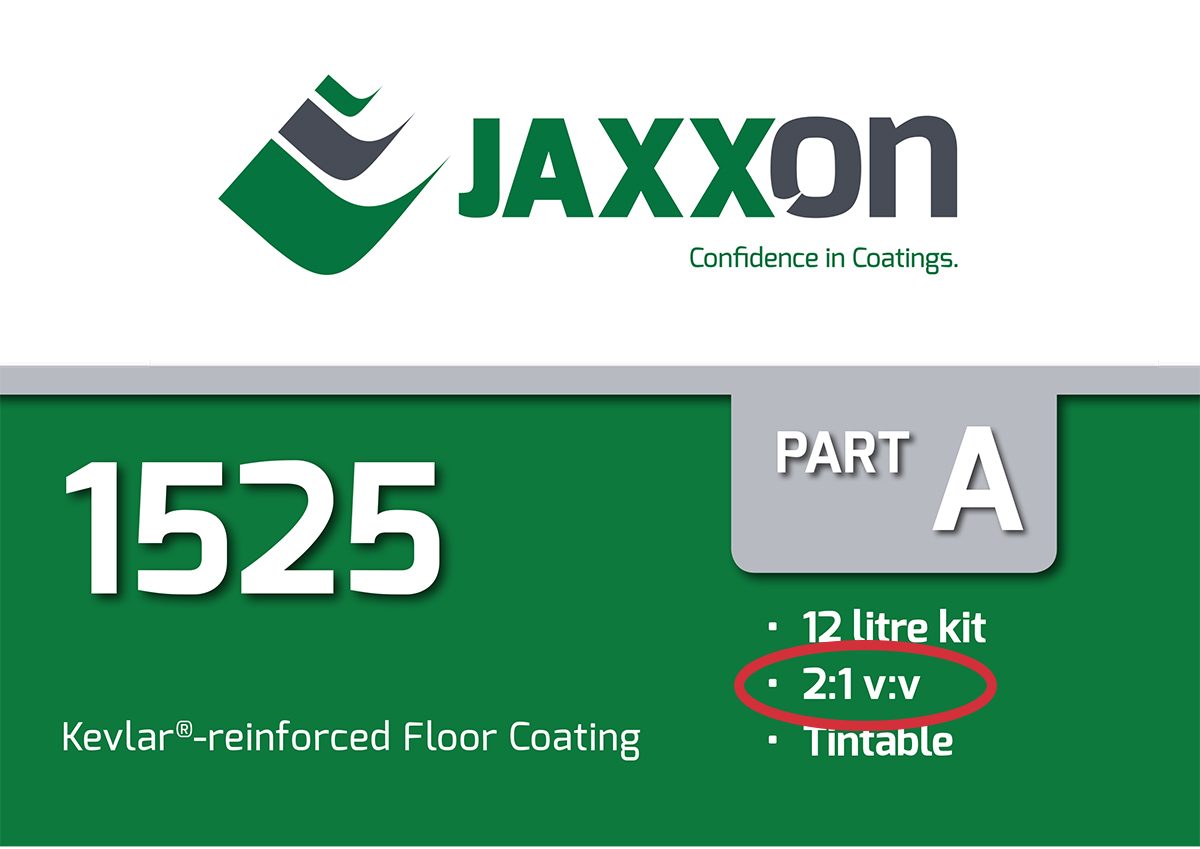 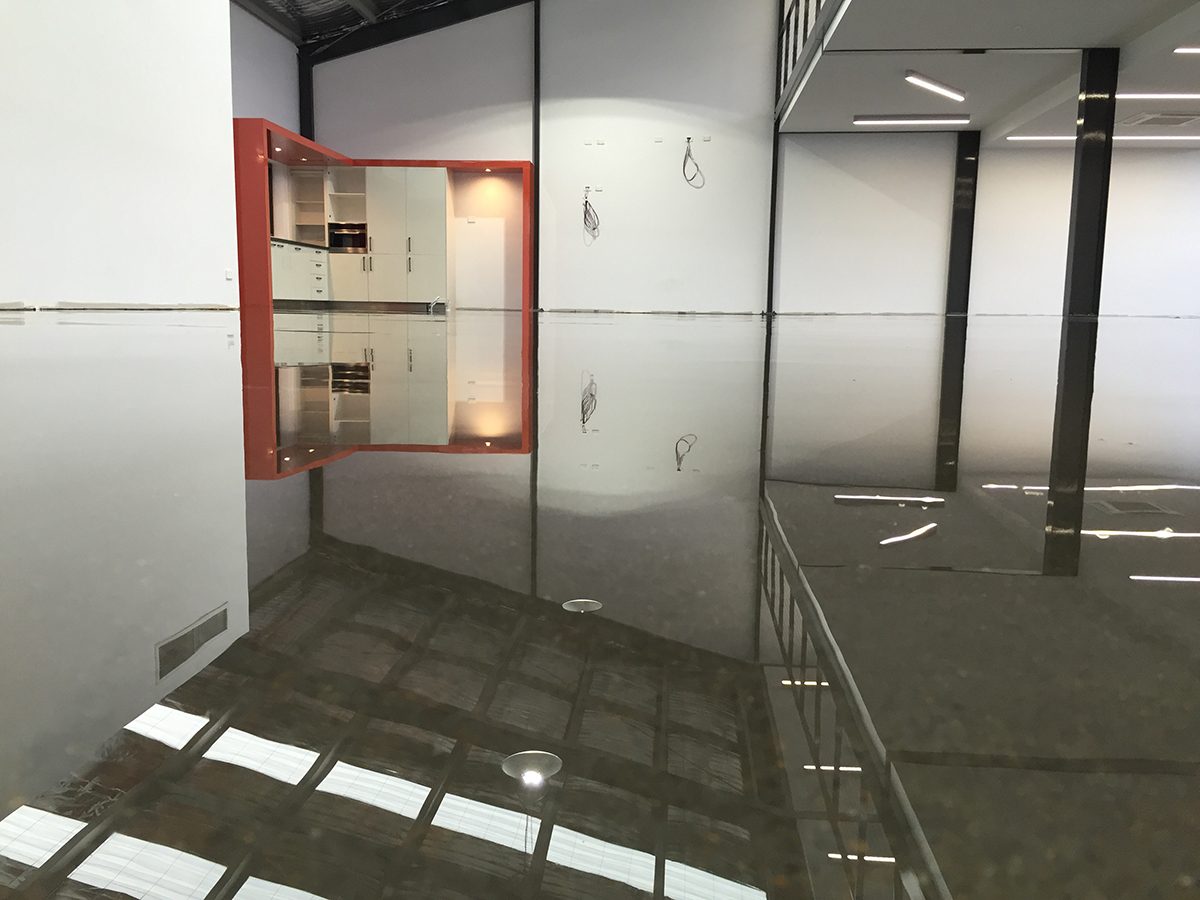 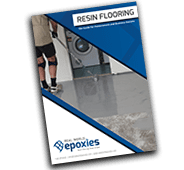